Why Should You Include Sesame Oil for Oil Pulling in Your Oral Hygiene Routine? 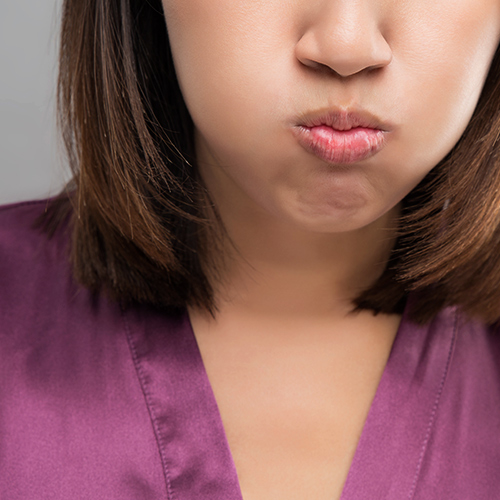 Oral health is directly related to the overall health of a body. Oral cavities, and plaque, have millions of microorganisms, which if not cured might cause serious health issues, like the weak gut and immune system, indigestion, diabetes and cardiovascular disease. Your mouth can be an invitation to many infections and diseases, So it is important to maintain good oral hygiene for the sake of overall health. There are many ways we all are familiar to keep good care of the mouth and teeth, for instance, brushing teeth twice a day, flossing, scrap our tongue properly and many more, but various studies have shown that just brushing or mouth washing is not enough, there need to be something than that, and that is where Ayurveda has given us the best technique to keep good oral health, which is easy to apply in our routine and that is oil pulling. Oil pulling is simple and effective for good oral hygiene. It strengthens teeth and gums and prevents tooth decay, removes plaque and bad odour.

Oil pulling is a simple practice of swish and spit, in this method you have to swish oil in your mouth for 15-20 minutes, and then spit it. Oils which can be used for this method are easily available at home. The process of oil pulling involves using oil as a mouth instead of chemical-based mouthwash to remove toxins

This is remedy is said to remove harmful bacteria from the mouth, remove plaque and strengthen gums and teeth, also it whitens teeth naturally. It removes harmful toxins from the mouth and cures any mouth diseases like cavity, sensitivity or gingivitis. Oils that are cold-pressed and free from chemicals are recommended

Many oils can be used for oil pulling, like coconut oil, sunflower oil, but the one which is highly recommended by Ayurveda is sesame oil. Sesame oil is named as queen of oils. It is made out of sesame seeds, they can be found in white or black in colour, they are rich in protein and vitamin B. Sesame oil has a strong, pungent smell and taste and is mostly used for cooking, but it is also known as a best natural mouth freshener. It works best for oil pulling.

Some potential properties of sesame oil are:

Sesame oil is traditionally used for oil pulling practices, especially because it has chlorosesamone, which has antifungal activity and Also, polyunsaturated fatty acids present in sesame oil reduces free radical injury occurring in the oral cavity. It has been seen over time that oil pulling with sesame oil reduces bacteria, toxins and pus from the interstitium.

Sesame oil when swished in the mouth does a saponification method, in which oil is broken down by bicarbonate present in saliva and form a soap that fights microorganisms and removes plaque.

Also Read: Astonishing Ways to Use Sesame Oil for Skin and Face Whitening

Offers you will love 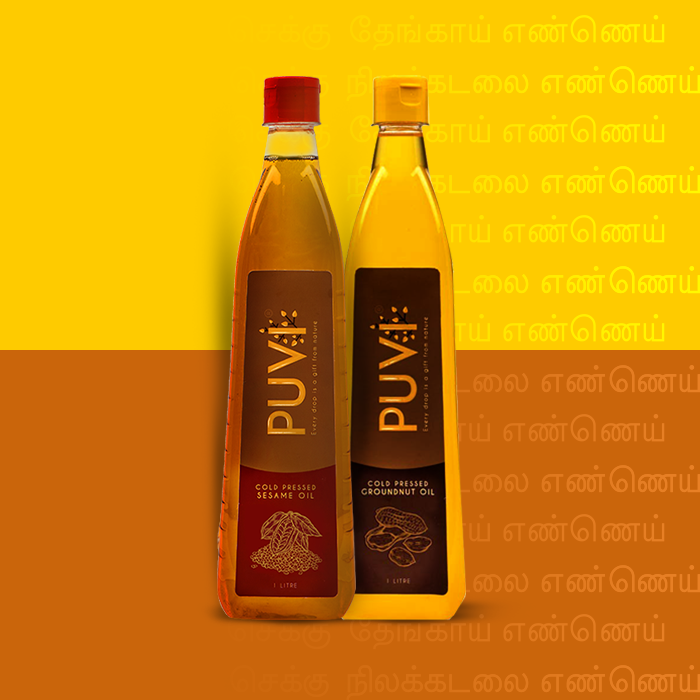 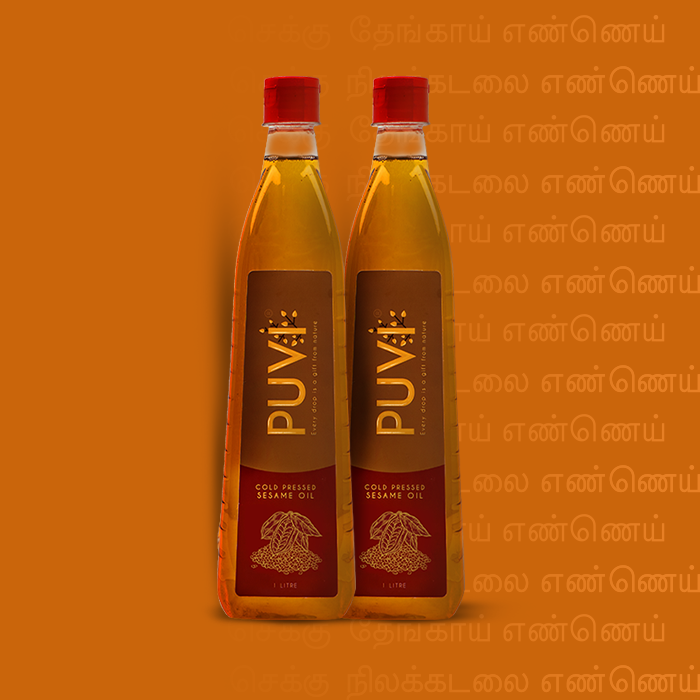 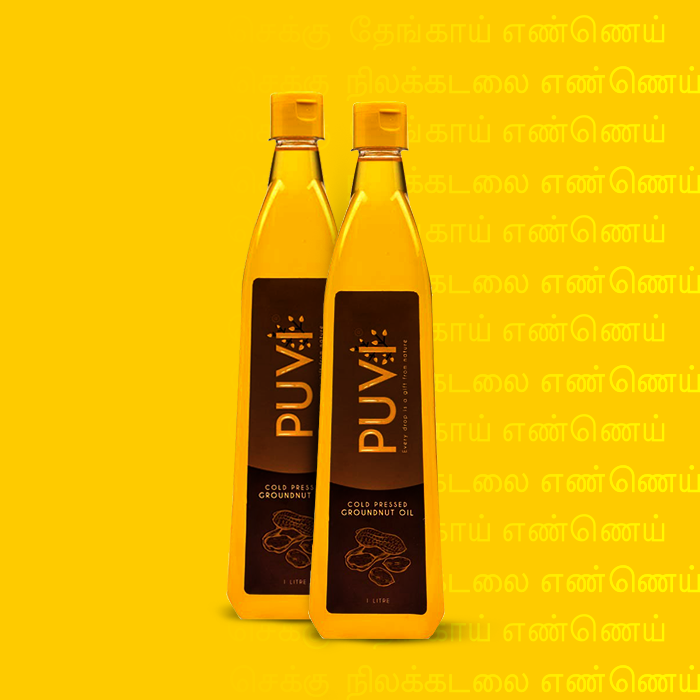 Thank you! Your submission has been received!
Oops! Something went wrong while submitting the form.

Free Shipping
Free shipping Pan India on all orders

Pan India Shipping
We accept orders and deliver Pan India

Secure payment
Encryption of standard SSL with 128-bit symmetric key
⛌
Let's keep in touch!
And don't worry, we hate spam as much as you, so you'll only get the good stuff from us :)
Need any other information? We are right here!

Thank you! Your submission has been received!
Oops! Something went wrong while submitting the form.